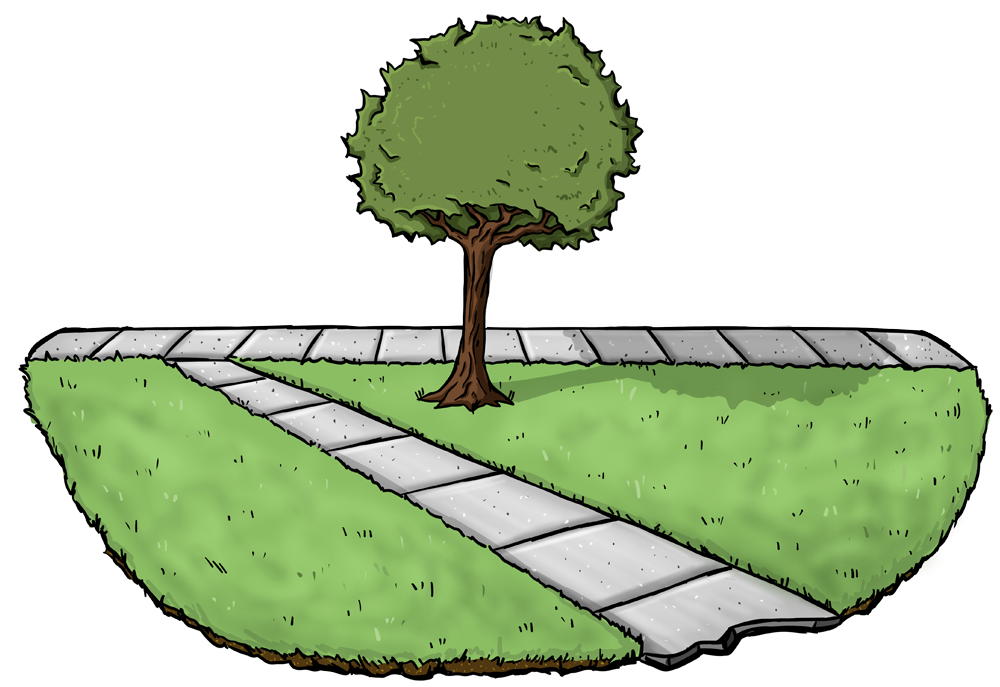 In 1974, it was neither a bird nor a plane that was headed in the direction of curious students assembled on the Quad.

“Streaking hit the university in 1974, and I vividly remember standing on the Quad, watching nude parachutists floating down south of where we were, and then witnessing one brave streaker climbing the flagpole in front of the Auditorium,” Fortner says. “I think at the time, we thought that this craziness would happen every year. Alas, it was not to be.

“Every time I walk by that flagpole, I imagine that brave boy shimmying up the pole, not a stitch on, hundreds of us — mostly clothed — cheering him on.”

— Legendary Sports Illustrated scribe Bill Nack spent a lot of quality time his famous former friend — Roger Ebert. “After drinking coffee at the Illini Union, (we’d) talk about literature, about F. Scott Fitzgerald and Albert Camus, about T.S. Eliot and Robert Frost, about Hemingway and Nabokov. Roger was the editor of the DI and I was his sports editor, and we shared a common vision about the world of words, about their rhythm, their poetry, that spoke to everyone.”

— Esteemed librarian Sarah Houghton walked for miles in the ’90s while pursuing bachelor’s and master’s degrees: “I had a go-to activity when I had writer’s block or was too tired to complete the work ahead of me. I would endlessly walk the Quad for hours at night — the perimeter, the cross-paths — stopping from time to time to chat with classmates or rest and once getting the automatic sprinklers turned on me full blast, but always working through whatever problem was in front of me.

“That quiet and dark space felt safe and helped me think. As the Quad is the center of the campus, it was also the center of how my brain worked on campus.”

— Architect Swapna Parab made herself at home when she arrived on campus for the first time, brought here by bus from Chicago: “I can still vividly remember myself standing there with a giant suitcase that I carried from India, an equally large bag, my architectural portfolio and dreams for my life.

“Seeing that sunlit porch and the enormous Quad made me so happy; realizing the fact that this amazing university is home to so many students just like myself. I forgot that I had come all alone to the United States and felt at home immediately. Believe it or not, I went ahead and sat under the tree as I was very tired from the travel, and before I knew it, I was sleeping right there under the tree with bright sun shining on face, reminding me of days from India. With my stuff right next to me, I must have slept for a couple of hours before waking up to hustle bustle.”