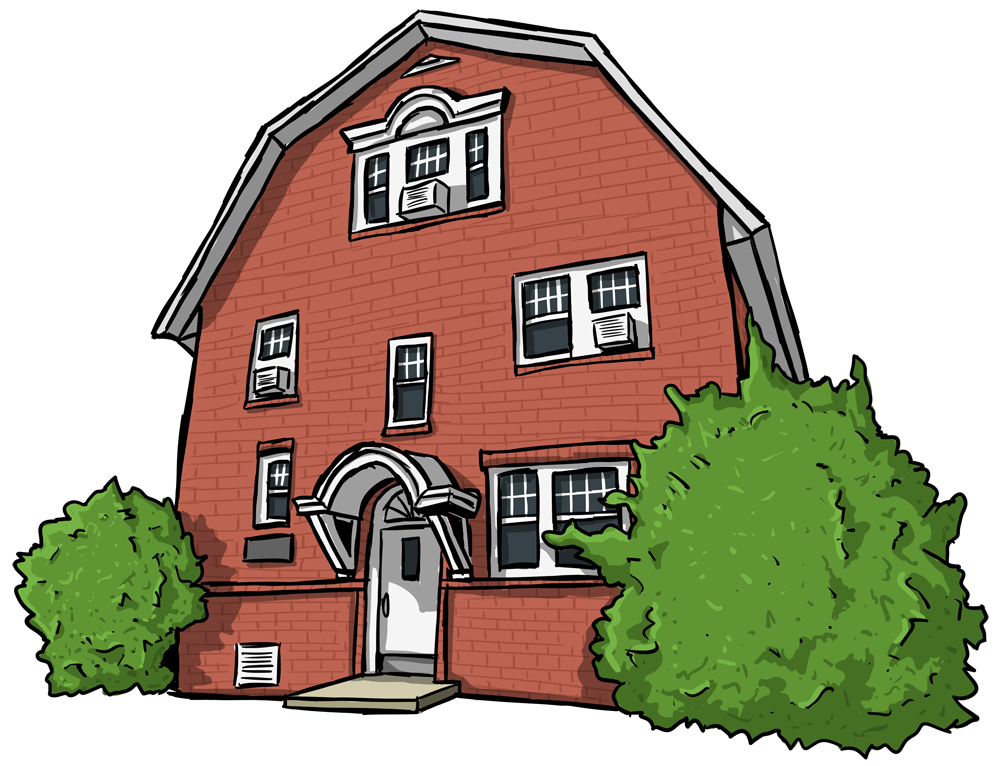 In Houston’s day, “The Black House,” as it’s been affectionately known to regulars, came furnished with “a couple gently worn couches, a piano, television and lots of open space for students to gather, work on homework, and on the weekends, dance to the 1980s sounds of Michael Jackson, Whitney Houston, and Kool & the Gang,” says Houston (Class of’83), now the director of the Center for Adoption Studies at Illinois State.

“For many of us who were first-generation college students, the Black House was a place for us to fellowship, receive mentoring from ‘Uncle Bruce’ and the cultural center staff — Nathaniel Banks and Mrs. Harmon. Any day of the week, you might find a half-eaten pizza in the kitchen, or a few leftover snacks from a cultural event.”

The Nesbitt Center is where ...

— Then-freshman Eric Cox found himself lost on campus one Wednesday afternoon but happened to notice “a group of other African American students heading inside the aged edifice. So I went to see what the commotion was about.”

It would be the first of many visits to 708 South Mathews Avenue for the future St. Louis TV anchor/reporter.

“Once inside” that day, “I was soon part of a long line for food,” he says. “It was my first of many appearances at an event known as ‘Lunch and Learn,’ a weekly series where a guest speaker would stop by the cultural center and engage in thought-provoking dialogue with attendees during the midday meal.

“My initial positive impression of the Black House brought me back to the building on countless occasions to interact with the staff and other students that would frequently stop by during their daily routines.”

— Tony Laing got a taste of his future. Now the director of the Men of Color Initiative at the University of Wisconsin-Oshkosh, the 2014 alum recalls helping the director with social and educational programming, meeting with the Black Graduate Student Association and virtually everything else. “I could go there to relax, take a nap and study,” he says.