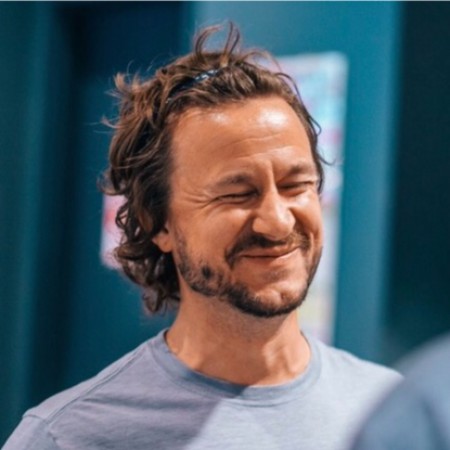 Gentzy Franz’s happy place is the old computer lab in the School of Labor and Employment Relations — or, as it was known in his day, the Institute of Industrial and Labor Relations.

While pursing a master’s and Ph.D., Uptake’s organization development director spent more hours there than anywhere else — and came to love it.

“It was a place where jokes were tossed from the back row to the front, as we all obsessively checked emails and looked to see if we had received any callbacks for internship or full-time placement,” he says. “We’d rush in there between classes; or sometimes during a break from class. It was crowded. There were narrow windows close to the ceiling, but not a whole lot of natural light came in.

“On Fridays, it was a place for stats lab — yuck — but more importantly, the place where stories were told of the previous night’s revelry.

“Thursday nights were very social at ILIR. And Fridays in the computer lab is where they were immortalized.” 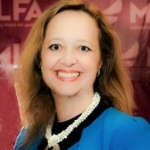 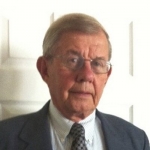