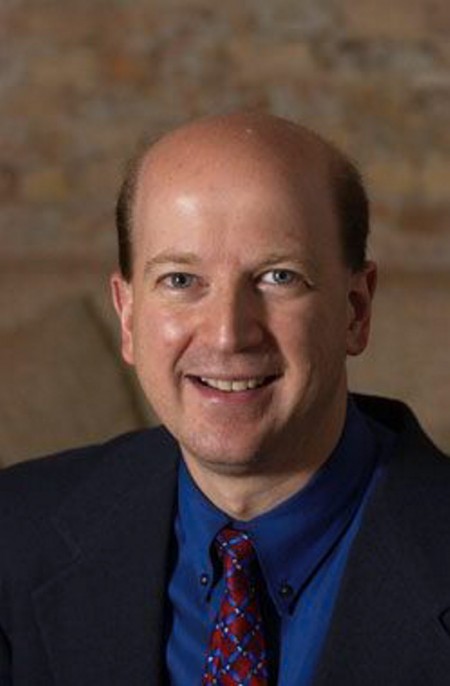 Once upon a time, Mike Lufrano (BA ’87) dreamed of becoming the next Mike Royko. (He’s had to settle for becoming general counsel and senior VP/community relations of the Chicago Cubs instead).

But all these years later, he can close his eyes and still picture the old Daily Illini offices, “a bit messy” (it’s a newspaper thing), but bustling with activity.

“The newspaper back then was a strong, independent voice on campus and the hours, days and months I spent learning how to ask questions, understand issues and write with clarity — on green-hued video display terminals — created the foundation of respect and understanding of the news media and passion for the First Amendment I carried into the law," he says.

“I’ll never forget the dedicated team of colleagues and editors with whom I spent those years. Though my career has since diverged from journalism, the belief fostered in those years about the importance to our culture of the ability to gather facts and accurately report the news has not abated.” 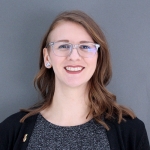 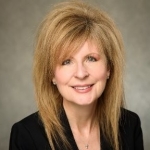