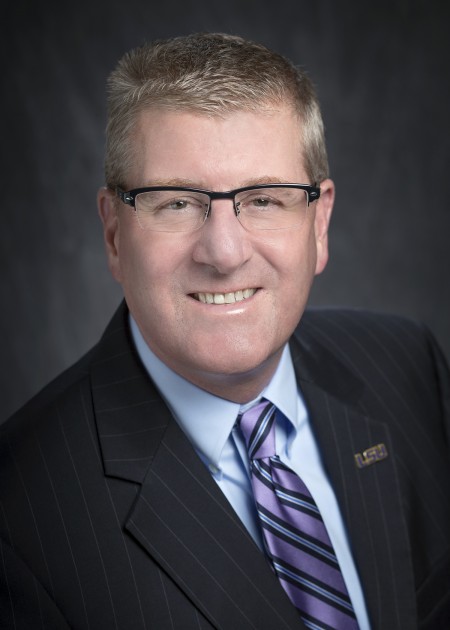 Before the first of their 12 MTV Music Awards or 15 Grammy nominations, an up-and-coming alternative rock band from Georgia brought the house down at Foellinger Auditorium.

And Dan Layzell is one of the fortunate few who can say he was there, the night R.E.M. put on a show for the ages.

“Several friends and I camped out overnight in the Illini Union to get tickets — we were 10th in line and it sold out," says the executive VP and CFO at Louisiana State University.

“My second favorite place was Mabel’s on Green Street — RIP, Mabel's — which was a hot, sweaty and rocking place to listen to great music. I saw many great local bands there, like the Outnumbered, Kool Ray and the Vertabrats, and never really gave much thought to what a fire trap it was.

“In terms of food, too many to name, but suffice to say we always stop at Papa Del’s when we’re back home in Illinois and anywhere near C-U.” 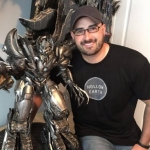