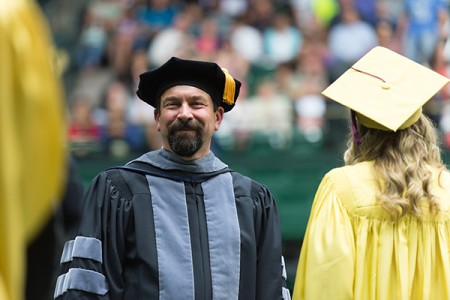 “I’m standing in the northwest corner of the Quad, having just passed the Alma Mater with Altgeld Hall to my right and the Illini Union to the left, looking south at the Foellinger Auditorium.”

“For a kid from a farm in north central Illinois,” he says, “something about that image embodied what it meant to be at a university: a sense of grandeur and tradition, tremendous creativity, exploration and discovery, and the open exchange of ideas in a constant cauldron of debate — a setting that seemed to demand more of us.

“I had a small apartment north of campus near Clark and Sixth and so I walked that stretch every day on my way to what then housed the first two years of the veterinary medical curriculum. Of course, on the way home, I also walked that way and, back in the day, that was where we all lined up to cash out-of-town checks inside the Union.

“This was pre-ATMs. Then, cash in pockets, I would pass Murphy’s and DeLuxe Billiards, where I too often demanded less of myself.” 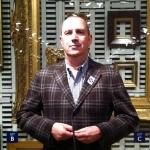 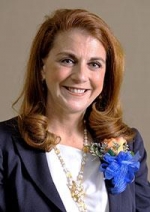 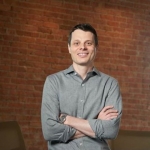 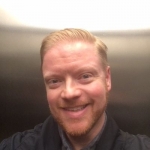