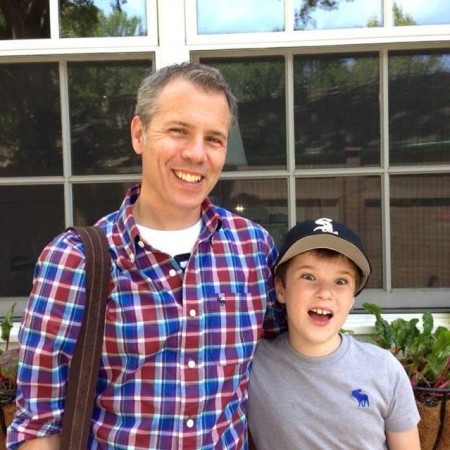 But he has a career to thank for it.

“I had always had an interest in technology, and many of the engineers brought PCs with them to school, which was unusual at the time. One day, when I was helping a floormate fix a computer problem, he said, ‘You are a finance major; you should know that you can get paid to do this,’” says DeHaan, a 1994 Gies College of Business grad who acted on that advice and now makes a nice living as a chief information officer — for clothing giants Abercrombie & Fitch (2012-17) and Gildan (present). 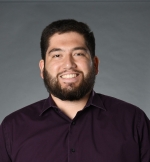 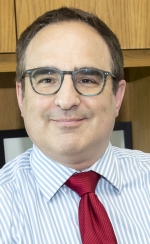