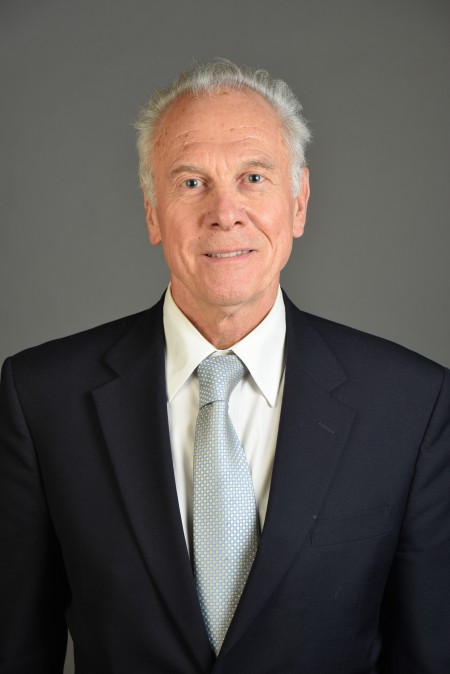 Had he been a member of the Class of 2020, not 1970, it’s a good bet Lothar Soliwon has a diploma from a different university hanging from his office wall in Springfield.

“The U of I was an outstanding place to go to college, and I feel fortunate I was accepted. These days, since I wasn’t in the top tier in high school, I wouldn’t have been able to get in as a freshman,” he says.

Living proof that one’s high school GPA doesn’t determine real world success, Soliwon went on to spend close to four decades working in state government — including a stint as marketing manager for the Illinois Department of Transportation — before transitioning to his current role: president and CEO of ZG Worldwide Consultants.

At Illinois, “I really liked the huge library,” he says. “I never made it to the ranks of honor student and spent too much time doing my own autodidact learning in the various subject matter libraries. The newspaper library with papers from around the world was a hideaway in the basement of the main library.

“I often used the dedicated bicycle path and parking system that made it easy to get around for much of the year and still am a bicyclist. It’s too bad bike networks like this that are separated from vehicular traffic haven’t been developed in more urban areas.

“As a freshman, my most memorable activity was going with friends to the basement of Midway Pub every Wednesday evening to hang out and enjoy the band.”