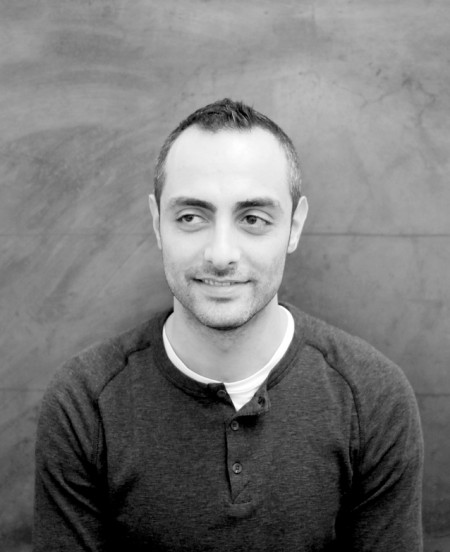 Fancy-schmancy, it most certainly was not. But looking back now, those first design studio classes at Flagg Hall were where Parsa Khalili (BS ’06, architectural studies) found his career calling.

“At the time, it felt like some sort of condemned bunker of a university past, or perhaps in its most extreme, an abandoned facility in Chernobyl or something equally surreal,” says the Brooklyn architect and visiting lecturer at Princeton.

“We were placed on the third or fourth floor, even though the rest of the building was empty. A legion of new young architects were tasked with figuring out what it meant to be an architect, at least in a very rudimentary form.

“It was the place I met one of my best lifelong friends, where I had my first truly meaningful relationship, and the place where I found what I would devote the rest of my life to. I often think of the brutally unadorned hallways and taskless rooms in that building and how they hosted the creative impulses that would see me into my life’s direction.

“From what I’ve heard, the place has had a bit of a facelift and returned to its previous functions. Bittersweet, actually.” 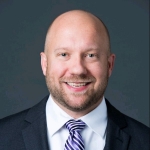 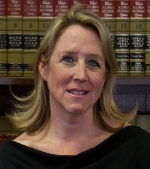 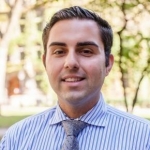