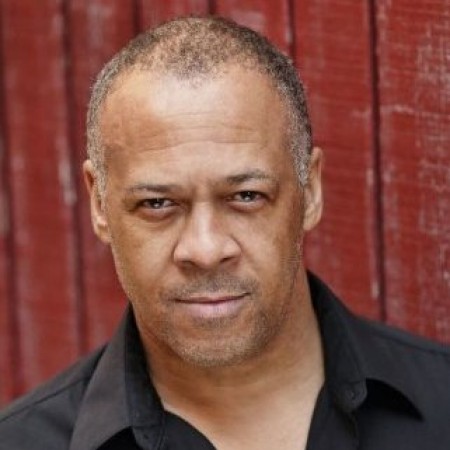 Those are just some of the terms John Conrad would use to describe his six-year stretch on campus, which ended in 1988 with a bachelor’s degree in speech communications and industrial relations.

“As an African-American undergraduate in 1982-88 — yes, six years of fun and enlightenment — I don’t know where to begin,” says the Chicago-based actor, consultant and coach. “There are so many experiences that were funny, horrific and downright crazy, I don’t have time to share them without a dirty martini in hand.

"The drinking behaviors we were maintaining while enrolled in school were impressive and outrageous. This occurred in every aspect of undergraduate existence — from after cheering on the football field, singing in Krannert, directing Atius-Sachem shows, Friday happy hours and more.

“They didn’t call us ‘the drinking Illini’ for nothing."