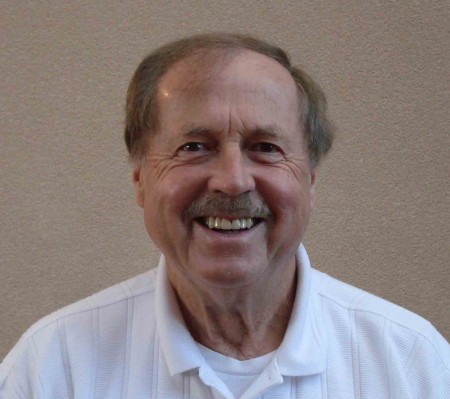 The rest of the world knows him as the quarterback-mashing, slobber-knocking monster of the Midway in the No. 51 jersey.

A true story, care of the Lakewood Semiconductors founder, Colorado School of Mines professor and 2019 recipient of the Grainger College of Engineering’s Alumni Award for Distinguished Service:

“During my years in physics graduate school, 1959-64, there was an active graduate intramural basketball league with teams representing most of the major departments. The league was run by the school and played games in the Men’s Old Gym, as we called it then.

“At the end of the season, there was a playoff to determine the league champion. It seemed that the championship game was often between the physics department and physical education department. A classic Nerds versus Jocks game.

“There seemed to be an inordinate amount of fights between the players that broke out during the games between these two particular teams.

“I remember one memorable game in which the two teams were getting ready for the tipoff. The referee that the school supplied for this particular game was Dick Butkus, the star of the Illinois football team who become an NFL all-star later in his life. Mr. Butkus was a huge man in T-shirt and shorts compared to most of the players from both teams.

“He addressed us with a statement that went something like: ‘Gentlemen, I hear that you two teams have a bad history. We are not having any trouble today, are we?’

“The game was quite uneventful from then on." 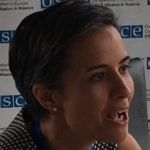 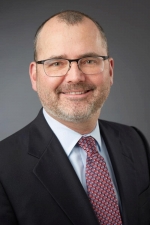 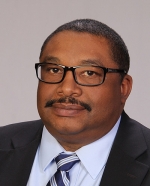 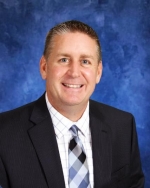