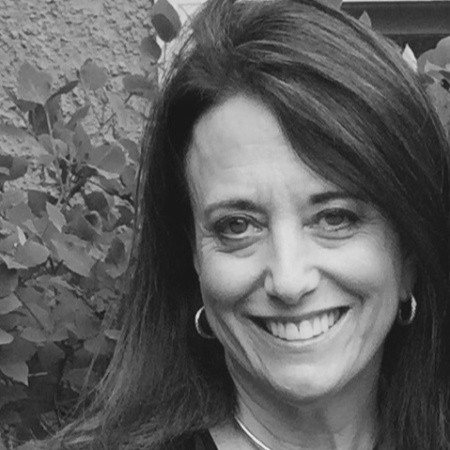 Around Bromley Hall in the early '80s, the future senior Midwest director for Vogue magazine and her friends were known simply as "those guys."

“Because we became fast friends and were always together," says Wendy Levy (Class of '85). "I cherish that time."

Among their hijinks: trying to catch a bat that had flown into a friend’s room and a pre-Halloween pumpkin-carving that went awry, when they left seeds in the bathroom sink ("By spring, we had pumpkin vines growing out of our sink").

"We celebrated every day with always on Christmas lights. We housed the Sammy boys when their frat house burned down," Levy says. "The list goes on and on.