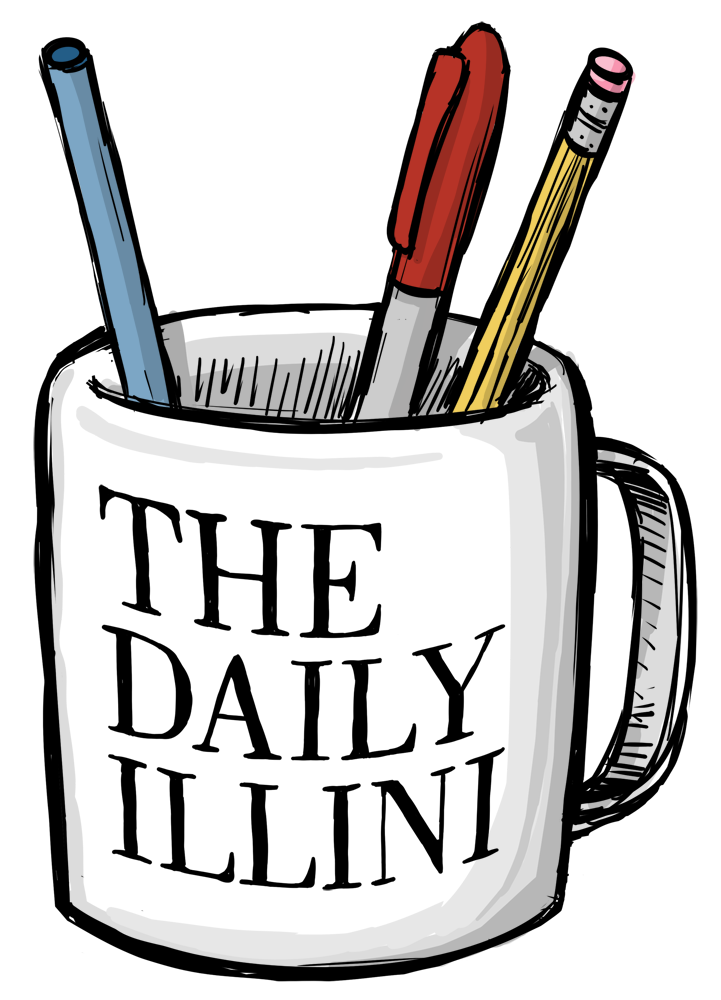 The long-ago home of the student newspaper is where Ingrassia “first fell in love” in the late ’60s and early ’70s. “The romance with journalism burns brightly to this day.

“I can still smell the acrid, hot-lead linotype machines and hear the clanking presses that printed the paper every night. And remember returning to the office after yet another Illini football loss — the team went 0-10 during my year as sports editor — to write the story. And recall covering — in my last two years — the anti-war demonstrations and riots, a national story that we, as student journalists, reported first-hand. “After one riot, during my year as editor-in-chief, the Champaign police raided the DI office to confiscate the film of our photographers. But the negatives had been spirited away to the office of our attorney, who went to court and overturned the search warrant. The experience bolstered me for tough stories decades later: the bankruptcy of General Motors, the Arab Spring in Cairo and the midnight interviews with Vladimir Putin.”

The Daily Illini is also where ...

“I’ve worked in seven different newsrooms, but the DI remains one of my favorites,” says Paulson, now the dean of the College of Media and Entertainment at Middle Tennessee State. “These were journalists who just happened to be students, and their collective attitude and ambition made this a very special place to be.

“They went on to careers at Newsweek, Reuters, USA Today and many of the nation’s most prominent newspapers and magazines. We still get together from time to time, and to a person we credit that funky newsroom with giving us exactly the start we needed.”

— Best-selling author Dave Cullen was manning the copy desk 36 years ago when the news broke that John Lennon had been shot and killed outside his New York residence.

“John had just begun his big comeback and was still beloved by our generation, and we tore up much of the morning edition to refocus it on him. Every few minutes, the night editor came by with a new stack of painful copy to stammer our way through and write ghastly but tasteful headlines, attempting to be poignant, but not too cute. It was too horrible to believe and no time to stop to emote, because we had to work, had to get it right, the one tiny gesture we could do for him.

“I’ve heard so many people say Americans lost our innocence on 9/11, but the last of mine went that night. Our sister station WPGU played all John all night, reminding us how sweet he was and how brilliant, and what an absurdly ironic target.

“We finished around 1 a.m., and our tear ducts were sucked dry.”