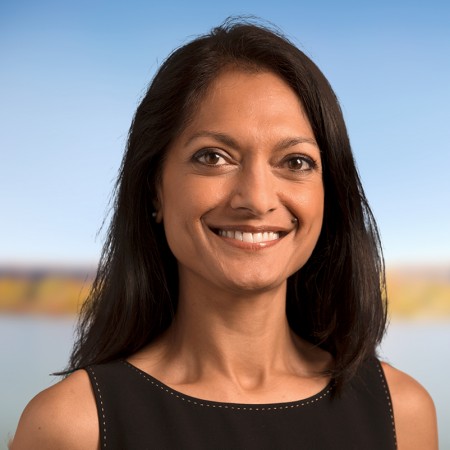 Senior VP, Learning, Evaluation and Research | The College Board | Class of 1992

To a young Auditi Chakravarty, no one personified cool quite like Professor Michael Berube.

“He taught African American Literature, and I took two classes with him – 200 and 300 levels, as I recall. He re-introduced me to Toni Morrison and the Harlem Renaissance in ways that had profound effects on my own teaching,” the two-degree UI alumna says from New York, where she’s The College Board’s senior VP for learning, evaluation and research.

“He was a very popular professor — young, up-and-coming — and I felt proud that he was at UIUC. He’s now at Penn State.

“He was hip, he was intellectual. I remember learning somehow that he’d written for ‘The Village Voice’ – a big deal back then.

“Several years later when I moved to NYC, I would regularly pick up my free copy of The Voice, think of him and feel hip and intellectual by association.” 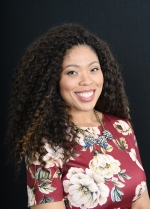