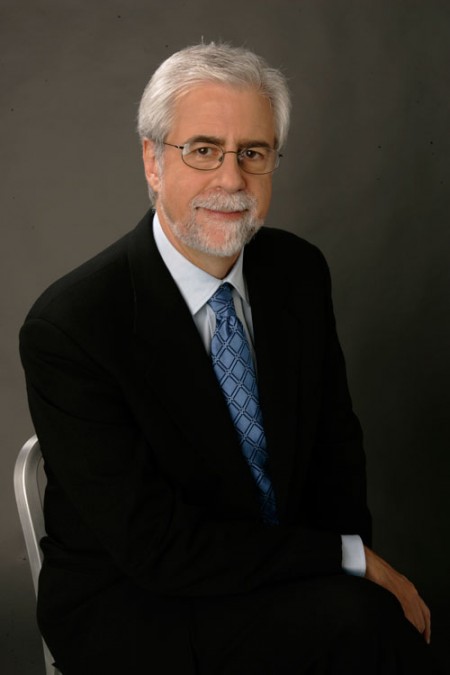 Bob Epstein remembers entering Weston Hall, former home to WPGU-FM, as a freshman in 1970 — “and I barely left after that,” says the man who went on to serve as executive producer of ‘The NBC Nightly News with Brian Williams.’

Well, there was that one time, when the campus radio station did an advertising deal that involved Epstein dressing up as “a very motley Santa Claus lamely trying to drum up business” on Green Street.

Among Epstein’s other memories:

— Best journalism professor: “The late Jim Carey, who went on to become dean of the Columbia J-school.”

— Best location at Weston Hall: “The WPGU record library. You could be locked away for hours and no one would know you were there.”

— Best hangout: “I was not a frat boy, so I never spent any time at Kam’s. My hangout: the Red Lion Inn.”

— Best year for music: “1972. The lineup included Jefferson Airplane on January 13 at the Assembly Hall. They refused to play White Rabbit and told the audience to (expletive) off. May 5: Duke Ellington at Krannert Center. May 10: Elton John at the Assembly Hall, with me in the front row.”