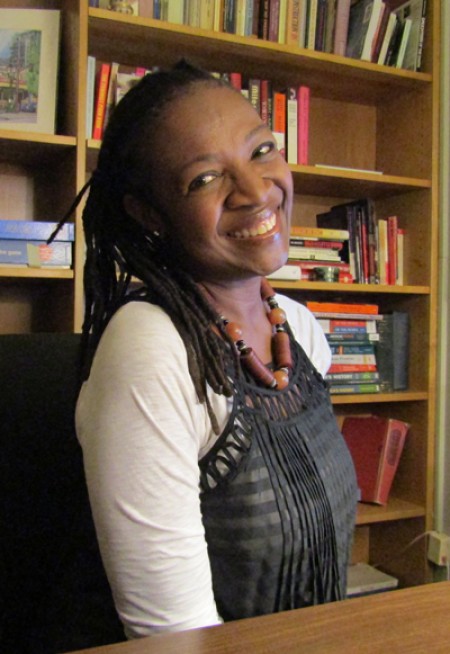 Associate professor of history | University of Alabama | Class of 2013

Of all days to have to finish her comp exams for the Ph.D. she’d spent the previous four years working on, the timing couldn’t possibly have been more trying.

“My dad had just suffered a massive fatal stroke,” Sharony Green says. “But I did not want my committee to know.

“I was already a midcareer student and aging woman and wanted no delays, even as I was planning his funeral at that very moment. Dad and I have a lot to talk about when I get to heaven.”

A journalist for the first 20 years of her career, Green took her studies seriously, going back to school 14 years after earning her bachelor’s from the University of Miami.

She wound up in Champaign-Urbana after adding two master’s degrees to her CV — one in dance and related studies from UNC-Greensboro, another in history from the University of Chicago.

Now an associate professor of history at the University of Alabama, she remembers vividly the final step of her fourth college degree, which took place on a dreary winter day in 2013.

“A window in Gregory Hall facing the east is the place I think about first” when remembering her UI experience. “A laptop was sitting in a window in that side of the building.

“Clarence Lang, a member of my committee, was by then at the University of Kansas. So I had to look that way at him on Skype whenever I addressed my incredible committee, which also included my adviser, David Roediger, also now at Kansas; Augusto Espiritu; and Bruce Levine.

“It was a grey winter day. I saw bony trees, but felt very calm even though I was falling apart.

“It’s funny, but looking outside of that window was partly peaceful because I could feel my dad’s presence. Indeed, Lang texted me after they we finished and after they welcomed me ‘to the club.’ He said I was the calmest doctoral candidate he’d seen. He wanted to know if I was even afraid.

“I told him about my dad and I think he immediately understood there was simply no more room for any other emotion than peace or I’d break.

“I took a photo of that side of the building last week while my husband and I were in town for a memorial service for his doctoral adviser, Walter Arnstein.” 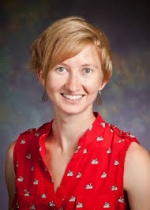