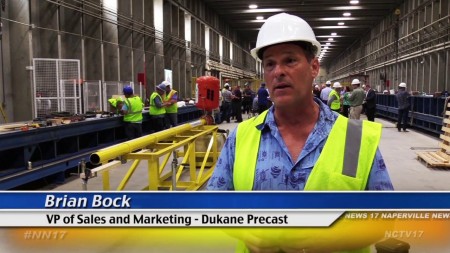 To then-civil engineering major Brian Bock (’82), there was no place like home — or, as most students referred to it, Altgeld Hall.

“Since I was an engineering student, I took a lot of math courses. I was in Altgeld Hall so much that it felt like a second home,” says Bock, now the vice president for sales and marketing at Naperville’s Dukane Precast Inc.

“What I remember the most were the weathered and worn steps of that fine old building. As I climbed the stairs on my way to class, it always made me appreciate the thousands of students that proceeded me, each one trudging up and down those hallowed paths.

“At the end of my four years there, it was comforting to know that perhaps I’d left a tiny bit of my own mark on those stairways, for all future generations of Illini students who would travel along that way.” 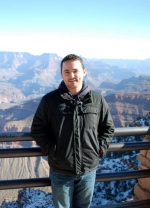