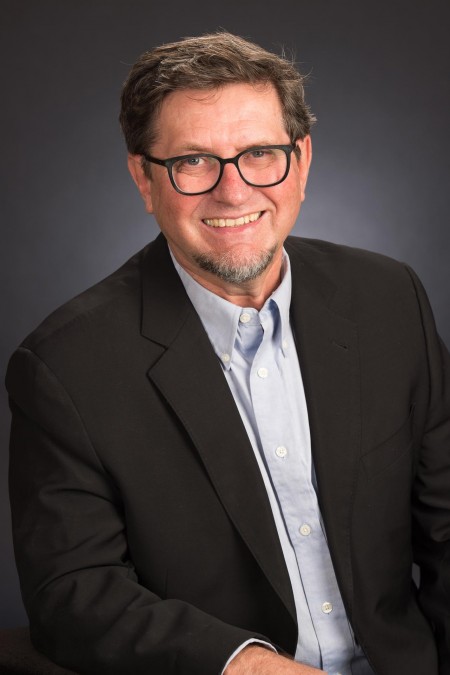 A word of advice for you male engineering grad students from three-degree Illini Jerry Marcyk, whose contributions to microprocessor silicon technology research and development netted him a distinguished alumni award from the College of Engineering:

If you’re worried about your lack of success with the opposite sex, don’t work in the lab so much.

Take it from an alum who did.

“As a graduate student, I worked in the original Coordinated Science Lab on the corner of Springfield and Goodwin. In 1975, we had a large and novel piece of equipment in the basement of the lab called an ion implanter, and my individual experimental apparatus was located on the first floor. I would work in the lab every day of the week until about 10 p.m., when I would get a phone call from Steve Martinek, a friend who worked in the same building.

“Usually, the phone call would consist only of the words ‘Well?’ or ‘Ready?’ — and we would walk down Goodwin to Treno’s, across from Krannert Center.

“When we first started going to Treno’s, with its faux Mexican atmosphere with tacos and pizza, we would each order a glass of beer. Which was shortly followed by another while we commiserated about our lack of success with girls on campus.

“After a couple of months, we recognized we were just fooling ourselves with this glass-at-a-time business and we would share a pitcher of beer every night. We became such regulars that the bartenders would sometimes pour a pitcher when they saw us walk in the front door.” 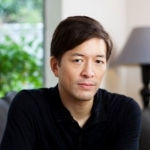