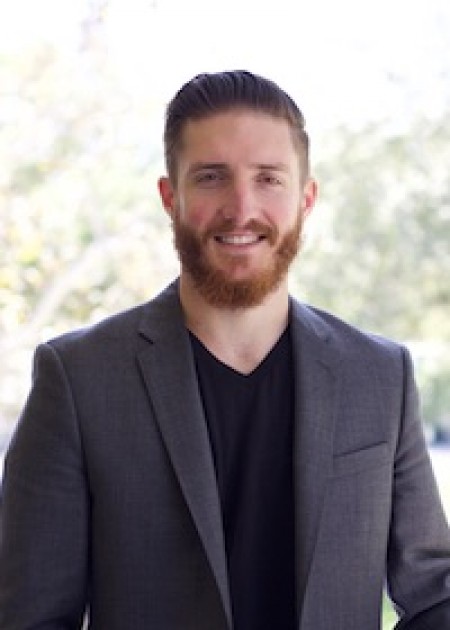 Rest assured, it wouldn’t be his last time inside the beloved Green Street watering hole.

"That’s where I ate with my mother when we first visited UIUC to decide if it was the right place for me,” says the Cal Poly Pomona assistant professor of political science (BA ’09, economics/global studies; MA ’11, political science/civic leadership).

Murphy’s “became a frequent hangout for my me and my friends throughout my time there. We would spend countless hours there discussing politics, complaining about school work and sharing our hopes and dreams for our careers. Every time I’m back in town, I make sure to stop by there for a couple pints.”

When Collins first arrived at Illinois in the summer of 2006, he’d only planned to stay for four years. But the teachings of a favorite professor helped convince him to stick around for two more years and earn his master’s.

“As an undergraduate, the first professor to spark my interest in academic research — and frankly, college in general — was Dr. Xinyuan Dai. I took her class on International Cooperation my junior year and found it endlessly fascinating.

“I felt she had a tremendous ability to break down very complex theories and models in a manageable way, and as a result I became an avid reader of the international news because I felt I had a framework to better understand what was going on around the world.

“I also loved that she let her students run the class discussion on some days.

“I learned so much from her and my peers in that class, and it was only then that I decided I wanted to pursue graduate studies.” 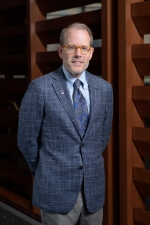 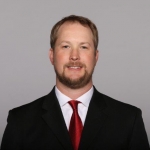 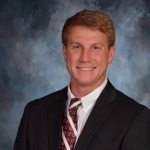