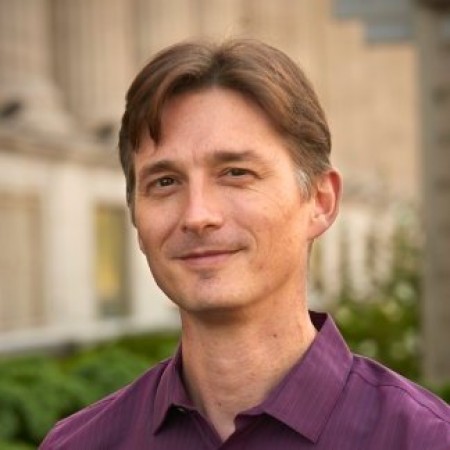 Carter O’Brien’s Illini story begins at “the one and only Nature’s Table,” as he’ll always remember it.

"Live jazz and the staples of dark beer — unheard of in 1989 — and bread contributed to a fantastic atmosphere that led to lifelong friendships," says the sustainability manager at the Field Museum in Chicago.

"My second favorite memory would be the legendary Marc Andreessen teaching himself to play Jimi Hendrix riffs in his room down the hall from one of my best friends in a Six Pack dorm — he was driven at everything he did."