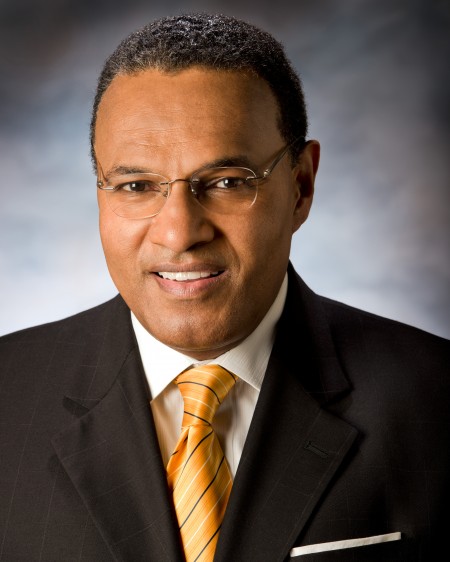 One of the world’s most influential people once called the Pennsylvania Residence Halls home.

This was back in the 1970s, long before Freeman Hrabowski would be named president of the University of Maryland-Baltimore County or join Rihanna, Marco Rubio and Jessica Chastain on Time’s 2012 “100 Most Influential” list.

“In the early '70s, my wife and I lived in the Pennsylvania Avenue Residence Halls as graduate students. I remember using the conference room in the lower level of that building to conduct study sessions for students," says Hrabowski, who earned his master's in mathematics and Ph.D. in education during his time in C-U.

"We would have dozens of students together in the evenings working together and tutoring others. It was the first time I realized the power of community in promoting academic achievement.

“Those experiences — living and working with undergraduates — shaped much of my approach to academic leadership.” 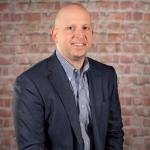