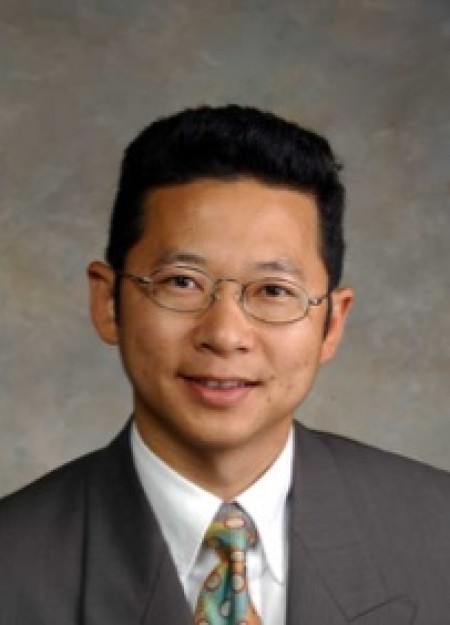 Late one evening just a week into his freshman year, Tony Kim was headed back to Newman Hall from a social gathering with some newfound friends.

"Classes hadn’t even started yet," as the future NASA project manager remembers it. "The group of people I was with had met at the event and were walking back together because we all had just moved in to Newman Hall.

“In the conversation, I heard someone say 'Dovas' this and this and blah, blah. I casually mentioned that I knew a 'Dovas once.

"One of my newly acquired friends inquired with keen interest: 'Dovas who?'

"I answered 'Dovas Lesnelskas.' He in turn replied, 'That's me.' It turns out that I had run into my best friend from fourth grade.

“I had moved from Palatine to Hoffman Estates in fifth grade and lost touch with my friend. This happened on East Chalmers Street walking back to St. John’s Catholic Newman Center from the Quad. It turned out that he lived on the fourth floor of Newman Hall and I on the second. I moved in to Newman Hall, because I was too late in my application for the university provided residence halls.

“Dovas and I quickly got reacquainted and became good friends; but not as close as before because of a certain girl.

"That is another story.” 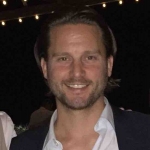