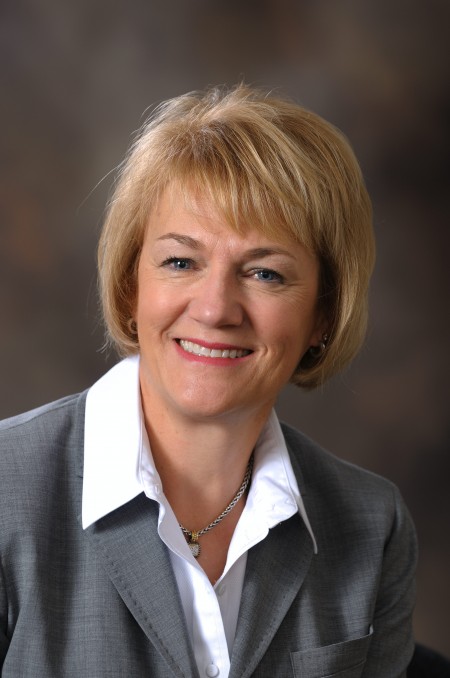 Four decades, several promotions and umpteen community leadership awards later, Donna Greene still gets a kick out of dropping by her favorite spot on campus.

"It has to be the Illini Union," says Greene (Class of '75),  who in 2017 retired from First Busey Corp., where her titles over the years included president, CEO and senior managing director.

The Union was "where I often sat in big comfy chairs to study, take a nap or meet friends," says Greene, who grew up in the tiny McLean County village of Bellflower (pop. 357). "The campus history displayed at the Union created so much awe. I still feel that way when I walk through those halls.

“My time at the University of Illinois was so amazing, coming from a small high school to such a big campus, and I loved every minute of it. From Dean (Emerson) Cammack as my first advisor, to Mildred Griggs, who was my senior advisor, there were so many impactful people on my experience." 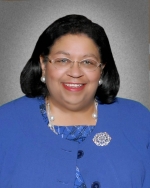 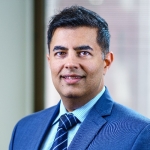