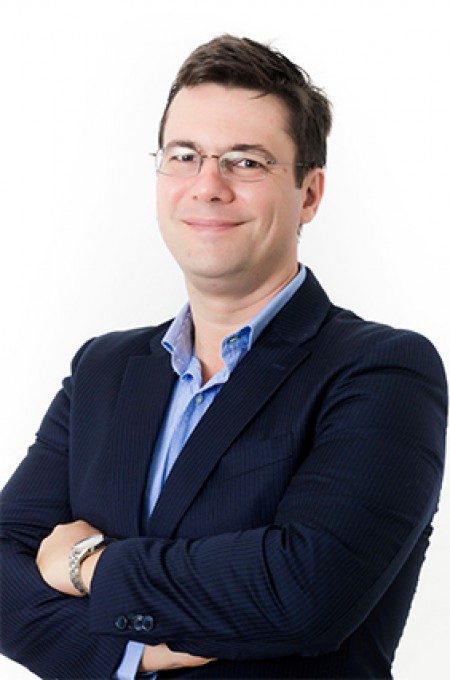 You have to stray off-campus a bit to get to Fred Zornig’s go-to spot.

“Of the most incredible and unique spots, my best memories from Urbana-Champaign were at Hessel Park,” the 1999 MBA grad says São Paulo Area, Brazil, where he’s the CEO of Quantiz Pricing Solutions.

“I lived just across the park and that’s where I would go for a walk with my few-months-old daughter, who was born during my MBA studies. That is where I read books, played sports or just breathed the pure air of the early mornings between March and October.

“I could not go there during Illinois’ winters,” he adds with a laugh.

“In addition, I have also to say that Professor Kent Monroe made an important contribution to my professional life. After graduation, I decided to work with pricing, which was his discipline in the U of I MBA program back in the ’90s.

"Since then, I have had a good career as an executive working for Johnson & Johnson in the USA and Latin America for a few years and an amazing experience as the founder of Quantiz, a pricing consulting firm based in São Paulo, Brazil, 12 years ago.”