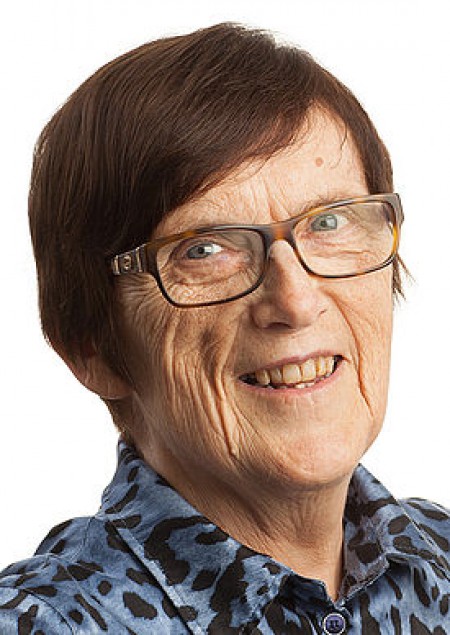 In 1971, Idun Reiten made history at the UI, becoming just the second Norwegian woman to ever earn a Ph.D. in mathematics.

And what does the scholar now widely regarded to be her hone country’s finest mathematician remember most about those days on the Urbana campus?

“One place where I spent a lot of time was the university cafeteria,"  says Reiten, whose many honors include election to the Royal Swedish Academy of Sciences (2007), being named a fellow of the American Mathematical Society (2012) and appointment to commander of the Order of St. Olav by the king of Norway himself (2014).

"When I was there, a famous visiting professor was there for one semester. Through my thesis advisor, Robert Fossum, I got into contact with him, and we wrote joint papers for more than 20 years.” 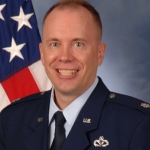 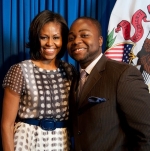