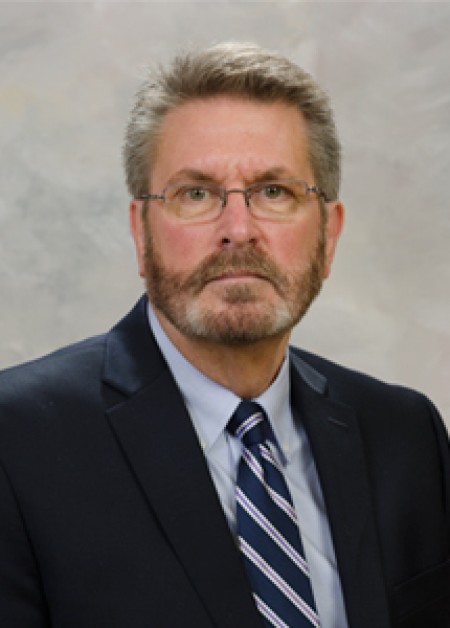 This professor emeritus, known for his lively lectures in Lincoln Hall, went down as one of Scott Barrows’ favorite UI faculty members.

Answer: Who is Dr. Walter Arnstein?

“Dr. Arnstein was brilliant and a contestant on ‘Jeopardy.’ He kept winning and, as I recall, never lost but had to leave the show to return to Champaign when classes started the next semester. He made history come alive and applicable to current events of the day,” recalls Barrows, director of medical visualization at Peoria’s Jump Trading Simulation & Education Center.

“Back then, every pre-med, pre-dent and pre-medical illustration student had to take the five-hour course and it was considered one of the tougher classes,” Barrows says. “Dr. Waterson was amazing and could draw with both hands at the same time with color chalk, while describing how embryo systems develop. He was something of a legend in the medical sciences and much loved by the students. I adored his lectures.”

As rich UI resumes go, it’d be tough to top Barrows’. Not only is he a graduate of all three primary campuses — Urbana-Champaign, Chicago and Springfield — he also “once headed an innovative grad program at UIC Medical Center — biomedical visualization; currently works at a U of I College of Medicine collaboration — the Jump Center, part of UICOMP and OSF HealthCare; and is currently working on research with bioengineering at UIUC,” he says.

But moreso than any program or professor, his most memorable Illini moment happened as an undergrad, when he met the future Jo Barrows in the cafeteria at Allen Hall.

That was four decades, three kids and four grandkids ago.

“I was struck,” he says. “I thought she was the prettiest young woman at the entire university — and still do.”

We Do Hair of Paris