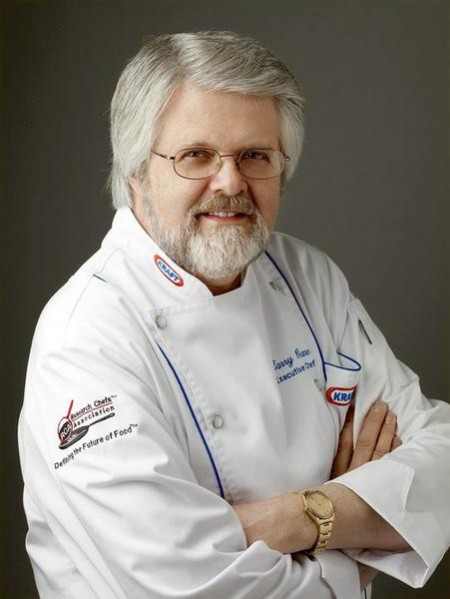 Little did Harry Crane know at the time how much a part-time job pouring pitchers at his favorite Campustown hangout would shape his future.

It was 1967, long before the anthropology and math major would hear his culinary calling and start going by Chef Harry.

The campus was celebrating its 100th birthday, in between Vietnam protests. “The Doors’ ‘Light My Fire’ was playing on the jukebox every five minutes and O.J. Simpson was a college football hero,” Crane says. “I do remember being totally excited to be living on campus and having the freedom to direct my life. I was excited to have new friends and intellectually stimulating courses ... that served to open up the world to me.”

But a half-century later, the one spot that stands out the most to the Tucson, Ariz., resident isn’t a lecture hall or a lab; it’s the late, great House of Chin, a bar/restaurant at 706 S. Sixth St. where Crane and his housemates would congregate nightly around 10.

“My house wasn’t a fraternity and many of the guys were in engineering, so nightly bar crawls were out,” he says. “A beer or two was just enough to loosen up and end the day on a positive note.”

The House of Chin was owned and operated by George Chin, an immigrant from mainland China who in 1964 opened a self-named establishment that would soon become a Campustown favorite, with its 1960s-style beer garden and the “best damn Chinese food in Champaign,” as George put it in a 1994 News-Gazette story.

“George Chin was very different from anyone I knew growing up in southern Illinois,” Crane says. “From watching George, I started to learn to measure people by what they did and not to draw unfounded conclusions about people who had accents, used broken English or had a lack of education.

“George spoke in his own version of English and didn’t have a college degree, but he was smart and could figure out how to get things done.”

Given how many nights Crane was already spending there, he gladly accepted when Chin asked him to take a job as his second bartender, even though “the first bartender was a bit of a drinker and would call in ‘sick’ with some frequency,” Crane recalls.

“I worked a lot of double shifts and became even more a member of the ‘in’ group. Chin’s was definitely a community or tribe. There were the people who worked there — and the rest of the world.”

For 20 years after graduation, Crane made a good living designing training programs for Fortune 500 companies. Then, in 1994, he called a career audible and “followed a dream” to become a professional chef.

What started with an internship at a French restaurant ended with a 14-year run as the executive chef for what’s now the Kraft Heinz Co. Like George Chin, he even ran his own kitchen, at Le Titi de Paris in Arlington Heights, owned by French master chef Pierre Pollin.

“Little did I know when I was working for George that many of those early lessons would come in handy many years later,” Crane says.

“To carry on the tradition, one of my roommates, Bob Osiek, followed me as a bartender after I moved on to grad school. After several jobs and a few years away from Champaign, Bob returned to operate the Esquire Lounge with a couple of his college friends. I’m guessing that many of the things he learned at Chin’s set him up for success in his business as well.” 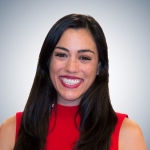 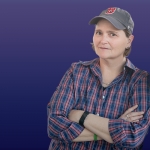