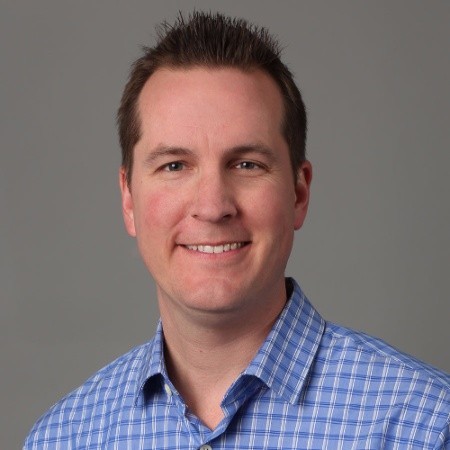 Two decades later, much has changed about the campus Nik Lapin grew to love when he arrived by way of Maine East High in the late ’90s.

And then there’s Hopkins Hall — which the Chicago sports executive got his first good look at when he helped move in his big sister late in the summer of 1995.

“Hopkins Hall, at the time, was one of the ‘nicer’ and newer dorms at the time and I remember being in awe at how big and massive it seemed, like everything was at the time,” says Lapin, who reminds us he was a wide-eyed high school freshman at the time.

“Who would have guessed that four years later, I too would be staying at Hopkins Hall. Now, driving back each year for football games — this time, with my 7-year old — we always drive past the Six Pack to see how things have changed.

"Amidst all that change and new dorms, the one constant — for now, anyway — is Hopkins Hall. A little less new than I membered, but equally as symbolic to my earliest memories of Champaign and the U of I.”

— Networking. “I learned the importance of networking early on in my time at Illinois. It was in my Introduction to Sports Management class in Huff Hall with Dr. Mike Raycraft where I first got my ‘in’ that helped set the career path that would follow, unbeknownst to me” at the time.

“Dr. Raycraft made an announcement for an internship that an alum had posted at the Illinois Section of the PGA. He told me he thought I should apply. I did, and the rest is history.

“When the time came for my final internship before graduation, I did my internship at the Chicago Fire — as a result, it also ended up being my first job out of college. If not for the introduction Dr. Raycraft made, I would have never established these relationships that some 20 years later I still have with both of these former bosses.”

— Da Bears. “In Champaign my senior year, I learned the importance of supply and demand and got my first experience as an entrepreneur, thanks in part to the Chicago Bears.

“This was the year that Solider Filed was getting renovated in Chicago and so the Bears were playing their ‘home’ games at Memorial Stadium for a season. Needless to say, there was an influx of people on Sundays in Champaign — so me being a poor college student studying sports management, I thought: How can I capitalize on this?

“My apartment at 505 South Fourth was the answer. My parking spot here turned out to actually be the driveway in front of the building. These spots were numbered, and I found that you could fit two cars rather easily here if pulled them all the way up.

“On Fridays, I would park my car on the street and then for game days, sell the space to accommodate two cars — $50 a car, or $100 if they were a Packer fan. That driveway helped support my libations my senior year at the finest drinking establishments Campustown had to offer, and a few late-night snacks at La Bamba.”