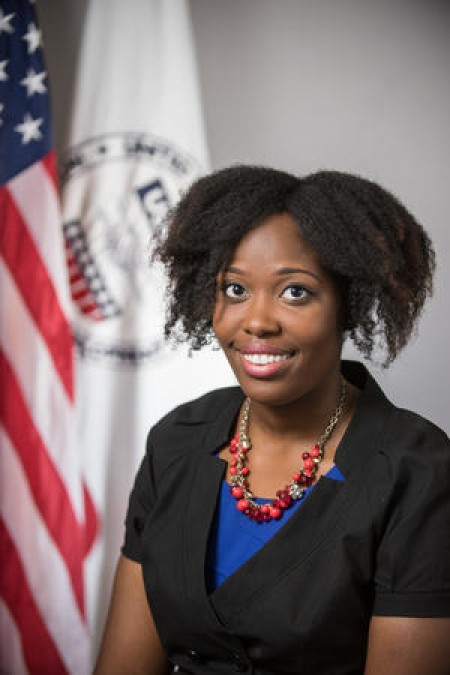 You know it as the Undergraduate Library.

Morgan McClain-McKinney ('11) and friends knew it as "Club UGL."

“It's the place where we spent long nights studying but still managed to have fun," says the foreign service officer for USAID. "The librarians were so kind that one night during a rough finals week, they cheered on a brief but necessary dance competition in between problem sets.

“Off campus, I’d have to say it’s a tossup between Espresso Royale on Neil Street and Kofusion downtown.

"Kofusion was a staple during my grad school time, since for $1 per roll every week and on a student budget, we were briefly able to enrich our palettes with gourmet Japanese fare.

"Espresso was a staple as well, but I liked going to one just off campus since it had the same great selection with less crowds and more outlets to charge my PC — I’ve since become a Mac person — during paper writing sessions.”