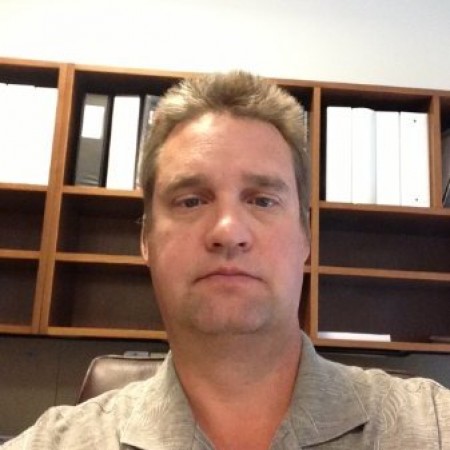 “I still miss the DeLuxe on Green Street for fish sandwiches on Friday,” says Wilson Sporting Goods’ global director of finance for racquet sports. “I still miss that place. Nice try by Legends but not even close.”

Jelinek’s second-favorite memory from his UI days in the early ’80s? The fall of 1983, when Mike White’s Jack Trudeau-led football Illini pulled off a feat as rare as making the Rose Bowl (which they also did, losing 45-9 to UCLA at the end of a 10-2 season) — “defeating (then-No. 8) Michigan and (then-No. 6) Ohio State at home,” Jelinek says.