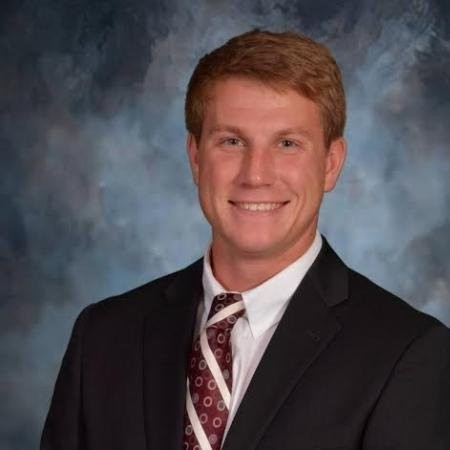 What David Drewniak’s three-year college home lacked in aesthetics, it made up for in cheap rent, free parking and easy access to Green Street.

All in all, a good tradeoff, says the Salt Lake City mechanical engineer.

“When I recall my time at Illinois, the place that immediately pops into my mind is the old crap-heap of a house on the corner of Fifth and Stoughton that I lived in with my friends and my younger brother,” says the Orbital ATK mechanical engineer and Class of 2016 grad.

“The basement looked like it was out of a horror movie, the ceiling leaked, there was mold in the bathroom, the wood was falling apart, someone broke in and stole some stuff one summer, and it was slated to be demolished after we moved out, but we called it home.

“The rent was cheap, there was plenty of space, there was free parking, and it was close to campus, Green Street, and County Market; basically, everything a college student could ask for.

“We hosted numerous parties, cookouts, study sessions, Game of Thrones nights, and even had a few Australian study-abroad students stay at the house for a semester.

“We named the house Greenlight Studios because a previous tenant had replaced the porch light with a green bulb that stuck out like a sore thumb from a block-and-a-half away.

“I’ve been back to campus a few times since I graduated in 2016 and every time I drive by the house to check and see if it’s still there. It’s vacant now and the windows are boarded up. It was supposed to be demolished after we moved out, but for some reason it’s still standing two years later.

“The green light is gone. Someone stole it.” 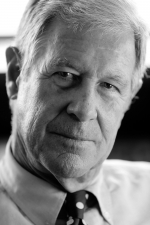 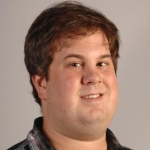 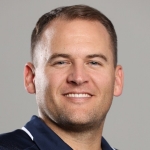