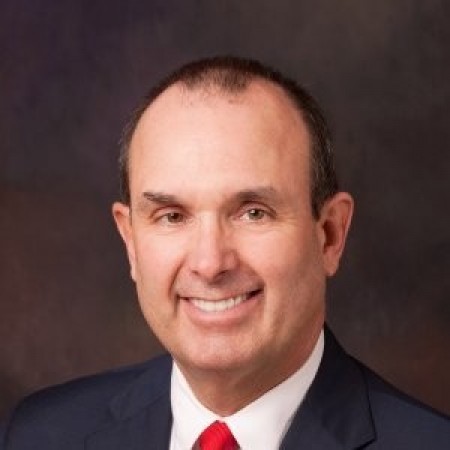 How many people can say they were in the building for two of the most memorable baskets in Illini history?

Jeff Tarte (BS ’78, economics) can. In fact, the now-North Carolina state senator can still even do a little play-by-play of his favorite campus memories, both provided by an Illini wearing uniform No. 33.

“First, as a kid watching Bogie Redmon thrown a ball on a breakaway while no one from either team followed him downcourt. As he caught the ball under the basket, rather then lay the ball in, he dribbled back to the top of the key and sank a jump shot as Assembly Hall erupted,” Tarte says.

“Second, Eddie Johnson with two seconds left in the game hits the game winning-shot from the corner of the floor to defeat Magic Johnson and Michigan State, with both teams nationally ranked in top 5. MSU went on to be national champions that year.”

That wasn’t the only fun the former Ernst & Young partner had in the building now known as State Farm Center.

There were the concerts, too — “Jethro Tull from the front of the stage in floor seats and Marshall Tucker Band facing center stage, but from the very last row — all the way at the top in level C.

“On a date with my future wife — Dr. Nancy Barberie Tarte — we went to see the Jackson Browne concert with two fraternity brothers and their dates. It was an awkward moment when we introduced each other to learn the three couples names were Jeff and Nancy, Jeff and Nancy and Jeff and Nancy.”