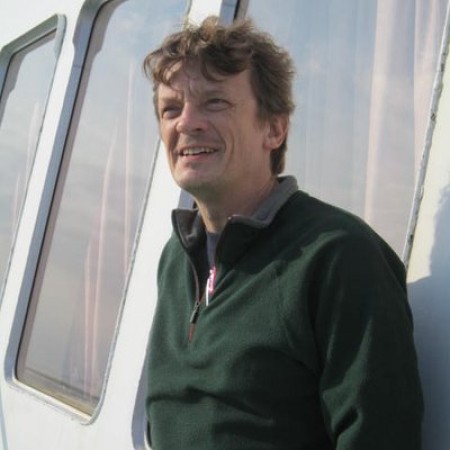 Rest assured, Bob Reid would have been proud of the award-winning journalist Martin Fackler grew up to be.

After all, the late, great UI journalism professor had a lot to do with it, Fackler (MS ’94) writes from Tokyo.

“I’ll never forget Bob Reid, who taught introductory reporting when I was a grad student in journalism, freshly arrived on campus and still uncertain whether I really wanted to do this news gathering thing for a career,” says Fackler, who in July 2018 joined Ichigo Asset Management in a strategic communications role after serving as assistant Asia editor for The New York Times.

“Bob was the journalism school’s answer to a drill sergeant, alternately exhorting us forward and berating our clumsier efforts, all while pausing for dramatic effect to sip from an ever-present styrofoam cup of coffee.

“I can still remember the waves of anxiety I experienced in that classroom in the basement of Gregory Hall where Bob forced us to interview perfect strangers, pose tough questions of people in authority and generally leave our comfort zones in order to learn the basic skills of journalism. He pushed us hard, but it was a labor of love, preparing us to enter the profession to which he had devoted his life.

“It was clear he knew that he would be doing us no favors by going soft, and he certainly prepared me better for the challenges of journalism than any other professor I ever had.

“It was thus a moment of great sadness for me when, in 2012, I tried to contact him to tell him that I had been named a finalist for the Pulitzer Prize for my team’s investigative reporting on the Fukushima disaster, only to learn he had passed away some years before.

“I never got the chance to thank him properly.” 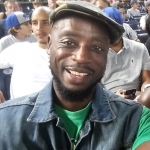 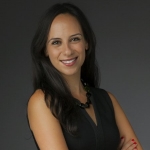 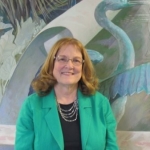