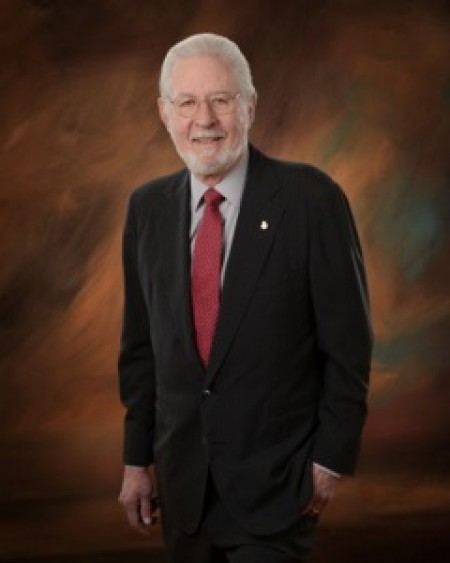 The Lincoln Hall Theater is where then-aspiring actor and now Brown University professor emeritus Don Wilmeth (Ph.D. ’64) gave the performance of his life — as “JB” in Archibald MacLeish’s modern retelling of the story of the biblical Job.

Cast alongside an actress old enough to be his mother, Wilmeth required some time in the makeup room to pull off the part. And that’s where he met Judy, then a freshman makeup assistant.

“Thanks to the gray in my hair, she thought I was much more mature than I actually was,” says Wilmeth, a 2015 UI Alumni Achievement Award winner. “Fortunately, she was fooled — or led me to believe she was, for we began to date and less than a year later we were married.

“Now, more than 50 years later, I still tread the boards from time to time but now must cover my gray hair to appear younger.” 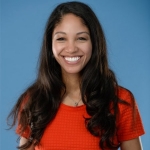