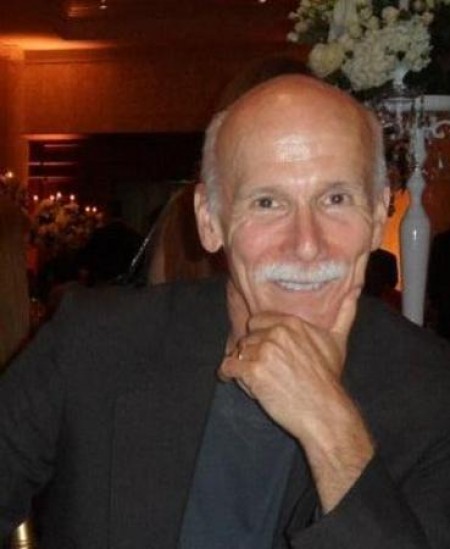 No educator had a more meaningful impact on a young Pat McBride than Professor Edward Shoben.

“In truth, I was rather a lackluster student most of my academic career,” confesses McBride (BS ’76/psychology), an Indianapolis-based writer specializing in video scripts. “Yet, Professor Shoben’s psychology course on learning theory galvanized a newfound interest in academics and particularly research.

“It was a one of those magical events that ignites thinking that had previously been outside one’s normal realm. Although I did ultimately graduate with a degree in psychology, I have instead spent my career as a writer.

“Nonetheless, I am forever thankful to Professor Shoben for awakening an intellectual curiosity that has not left me in the years since.”