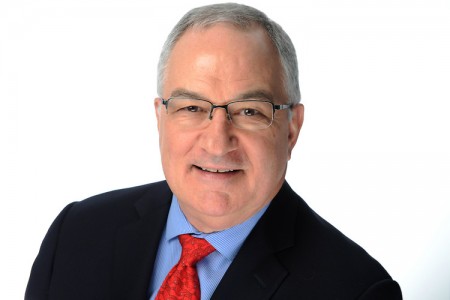 The downside? “I was wearing the dorky navy Assembly Hall blazer while my classmates were passing joints,” says the now senior correspondent for White House Watch, who has a songbook full of memories from those days in the early ‘70s.

“I was on the floor for the Grateful Dead, which had the best sound system I ever heard. It was so mellow, even the cop next to me calmly passed a joint along — without taking a hit,” he said. “I remember my supervisor — a nice, older guy named Charlie — had to check sound levels with a decibel meter during rock concerts. When Yes played, he was taking a reading down by the stage and his ears started to bleed, it was so loud.

“I was there for the sound check when Paul Simon (right) played. I was on the floor talking to a friend about what a huge fan I was, how I had learned to play all his songs on the guitar, when Simon suddenly stopped singing, pointed at me and said, ‘You: Shut up.’ Pretty mortifying.” 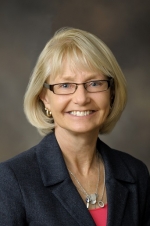 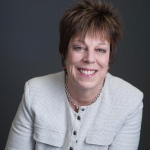 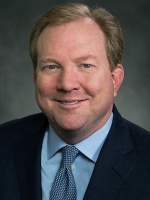