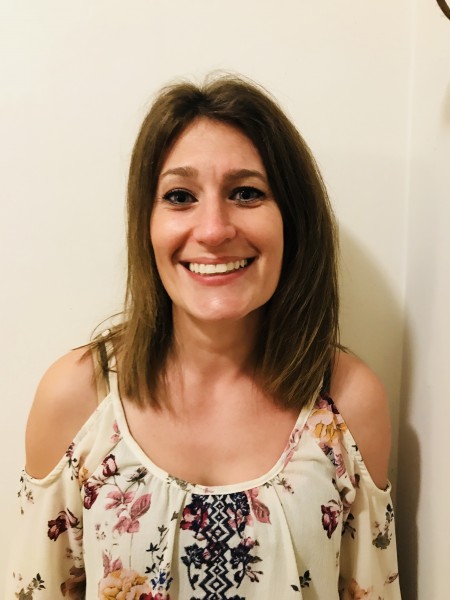 As cozy concert venues go, it’s tough to top the Canopy Club, where Paula Gruttadauria (’01) was a regular during her days on campus.

“I lived on the Champaign side of campus so it was a bit of a trek over there, but well worth it.

“My favorite band to see was O.A.R. They weren’t huge then, so it was cool to see them before they became really big.

“My roommate was also really into live music and even dated the trombonist from The Urge. We had them over to our apartment to for a spaghetti dinner before one of their shows. 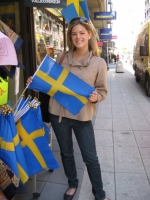 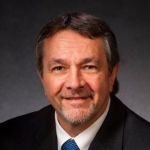