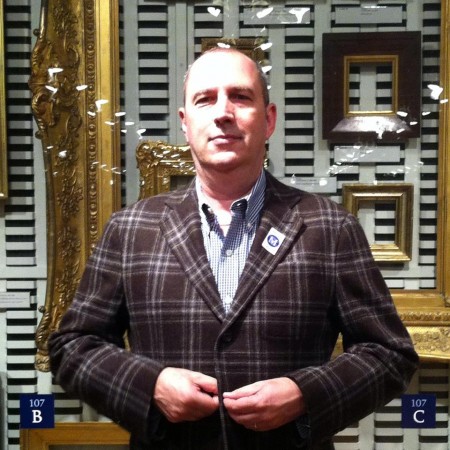 Van Halen, Linda Ronstadt, Elton John, Jackson Browne all packed the Assembly Hall in the fall of 1980 alone. A year later brought Bruce Springsteen, The Grateful Dead, Foreigner and REO to the basketball home of the Illini.

But the show now-Hasbro design director Randy Klimpert (’82) will never forget went down on Oct. 1, 1981, at Foellinger Auditorium.

“I saw a lot of great music while at U of I but one show was particularly memorable — when I saw The Ramones play the auditorium,” he says. “They played for 30 minutes to a packed house, without stopping, no chitchat.

“When I left I couldn’t hear for two days. Back at the dorm, friends asked how the show was and I could only see their lips moving.”