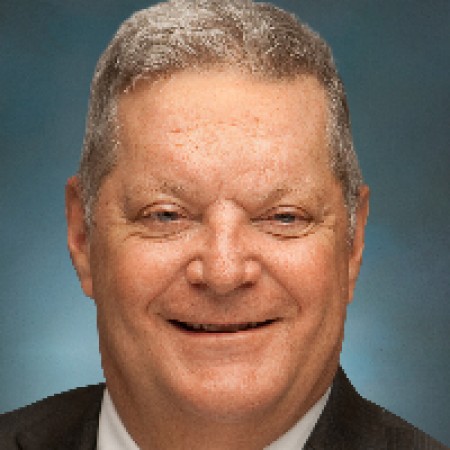 — Spring 1982: Earns his bachelor of arts degree with high honors.

— Spring 1979: Accepted into what was at the time the most popular student organization on or off campus ... and he still has his Illini Inn Mug Club card to prove it.

On induction day, “I chugged a mug of beer,” the Arizona attorney recalls. “The bartender rang the bell and I proudly received my Mug Club card and memorized my club number.

“The card was well used over the next three-and-a-half years. After graduation, the card was tossed into a shoebox.

“Decades later, I was in Champaign as I had hired a U of I professor to serve as an expert witness in one of my cases. I told my law partner, ‘We have to go to the Illini Inn.’

“On arrival, I told the bartender that I did not have my card but my number was 4219. He went in a back room and a few minutes later returned with the original log with my signature from over 30 years ago. Next to my signature was 4219. My law partner was impressed and the discount-priced mugs flowed.

“I understand that the number of Mug Club numbers are now around 100,000.  Hard to believe that over 90,000 more people have joined one of the great and exclusive clubs on campus.” 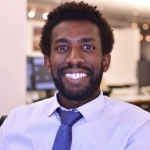 Architect of the Capitol