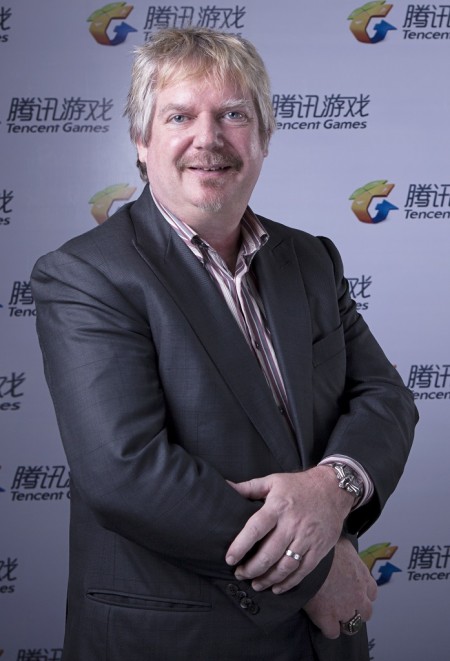 He's all grown up now. But Steve Gray has fond memories of the "many hours and days of my misbegotten youth" at Garcia's on Wright Street.

“Eating slices of pizza, smoking cigarettes — a nasty habit I later had to get rid of — and playing pinball," says the 1983 grad, formerly the Electronic Arts executive producer in charge of the 'Lord of the Rings' franchise and now in charge of his own Louisiana-based company, Asteri Networks.

"On the second floor in the back of Garcia's, there was a row of pinball machines. Many afternoons after going to Uni High, we would head over there.

“The other place is a guitar shop that was near the Krannert Center. It was run by a guy named Skip. I went there almost every day on the way home from class — checking out guitars, amps and dreaming about being a rock star.

"Which was what eventually led me to pack up my car and drive out to Los Angeles – where I did make a reasonable attempt at being a rock star, though it never really led to fruition.

"But that’s what got me into the computer graphics visual effects business, and started the long a winding road that has led me to my current life.”