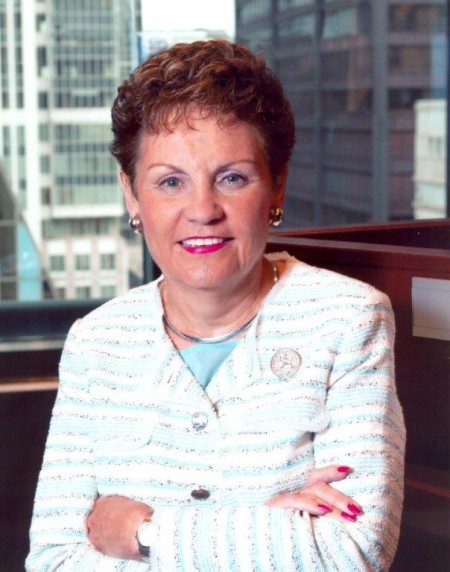 “I met my late husband Gill in a labor economics class when we were juniors,” says Illinois Supreme Court Justice Rita Garman, of Danville. “The class met Monday, Wednesday and Friday at David Kinley Hall. We would walk after that 9 o’clock class to Kam’s for coffee.

“Frankly, we did not notice the smell of stale beer or the stickiness of the floor. We loved the white ironstone mugs that the coffee was served in. Of course, we mostly loved the company.

After earning her bachelor’s degree in economics from Illinois in 1965, the Bronze Tablet-winning Garman went on to the University of Iowa for law school.

From there, the road to becoming Vermilion County’s first female assistant state’s attorney, then judge, was not without its potholes.

“When I was admitted to the Illinois Bar in 1968, there were, of course, few women,” she says. “The fact that I was married to another newly admitted lawyer was unusual.

“The Illinois Bar Journal took our picture on the day and later ran the photo with the caption ‘Mr. and Mrs. Gill Garman’ were admitted to practice. I guess no one thought I had a first name.

“I have always been proud to be Mrs. Garman, but I was admitted and practice as Rita Bell Garman. It was very important to my father and mother that I always let people know I am a Bell by birth.

Tracy Crane from 2017: Garman, her admirers reflect on all that she's achieved 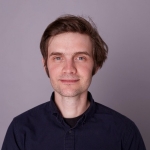