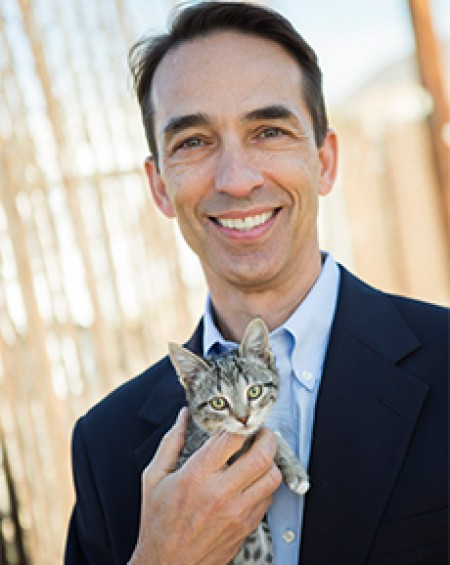 Long before he became president and CEO of the Arizona Humane Society, the future Dr. Steven Hansen paid his dues by working the graveyard shift on campus.

“My fondest memory of the University of Illinois is taking calls in 1990 in the middle of the night in the National Animal Poison Control Center,” says Hansen (Class of ’92), a diplomate at the American College of Animal Welfare.

“The Center was located in 1220 VMBSB, which is on the first floor of the main veterinary building complex near the diagnostic lab and was started in 1978 in a chicken coop at the university by pioneering veterinary toxicologist and professor Dr. William “Bill” Buck.

“I took a call from a veterinarian from Hawaii about macadamia nuts, which led to a research study and paper. The Center moved out of the university in 1996 and remains operational today, taking 200,000 calls annually.” 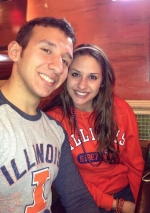 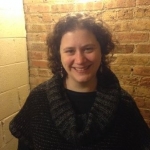 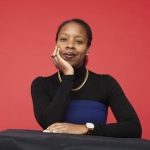