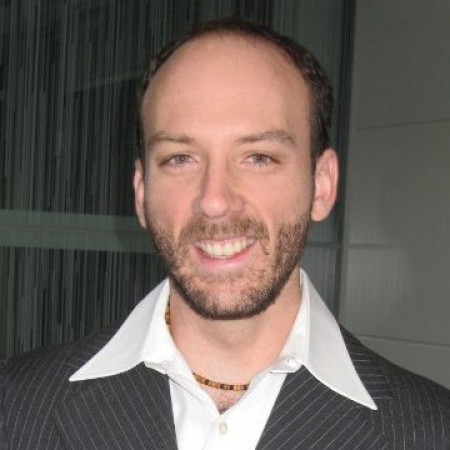 A confession, from Erich Elsen (’04): When the doors to Smith Memorial Hall were locked one night and he had to get in a piano practice, he called an audible.

“I had to scramble along a ledge one story up until I got to an open office window where I could jump in,” he says with a laugh.

Elsen, who went on to earn his second and third mechanical engineering at Stanford, now spends his days at Google's Mountain View, Calif., global headquarters. But the places the software engineer remembers most about his time in C-U weren't labs or libraries.

When Elsen wasn’t in class or at Smith, where he remembers spending “countless hours practicing piano and sweating through recitals,” he could usually be found at the Arboretum, where he ran a couple times a week — rain, shine or other.

“I remember one winter late afternoon when it snowing and darkness was settling in; my friend and I went running through the freshly fallen snow in the park,” he says. “We had the park to ourselves and snow dampened all sound, so it seemed for those 30 minutes, the rest of the world didn’t exist.”