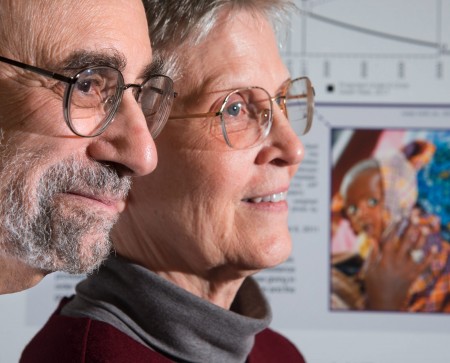 “The Wigwam was a dark, broken-down place on Sixth Street, not trying to impress anyone,” Sylvia Ronsvalle recalls. “On any given night, you could find ‘serious’ people there: students active in university politics and those writing The Daily Illini, former students returned from Vietnam, community people who were working to improve local conditions.

“The civil rights movement, the Vietnam War and poverty initiatives were going on as we spoke.

“One night, December 2, 1969 — 50 years ago — I ran into (future husband) John Ronsvalle. Working on his Ph.D., he was also General Chairman of the Graduate Student Association.

“With a two-hour sentence, he recruited me for his idea of getting students on the then-Faculty Senate. The key was for students to learn how to interact with the structures affecting their lives, and impact those structures for the general good.

“After that was accomplished, it was working on legislation to have a student on the Board of Trustees.

“When we both graduated — John with his Ph.D. and me with an undergraduate degree — we looked around to see what was next. We had intense debates, to say the least.

“Finally, faith and logic pointed to the church — across all the historical Christian traditions — as the key social structure having the most far-reaching and core impact on society. Thus empty tomb, inc., took form, based in Champaign-Urbana, providing service opportunities in Jesus’ name to meet people at their points of need locally and globally.

“As you might imagine, changing the university structure to include more student input was not an easy task, and many of those with power were less than excited about the idea.

“At that time, Hugh Satterlee was Dean of Students.  He had the grace and integrity to navigate among students protesting in the streets, university administrators and faculty. On one occasion, he gave John a thin Hallmark book: ‘Quotes from Winston Churchill.’

“The cover had a close-up of a determined Churchill under the title, ‘Never Give In!’ We still have the book.” 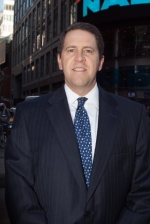 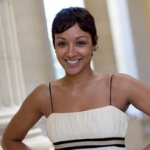 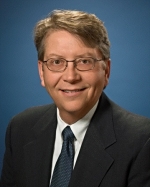 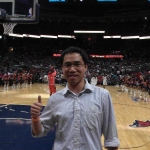