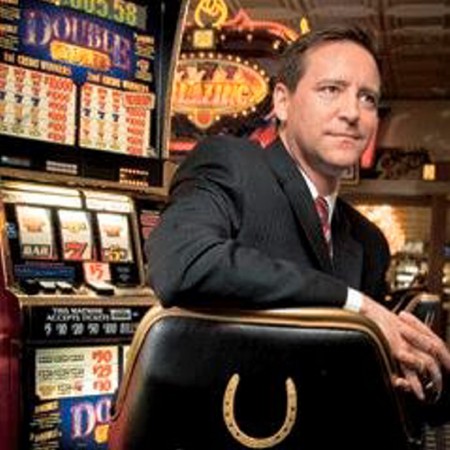 With two Illini as older brothers, Tim Lambert knew all about the legend of Mabel’s long before he took classes at the UI.

“So, when I did go out during law school, Mabel’s was my place," says the 1993 UI Law alum, now the senior VP and general counsel for Caesars Entertainment. "I went there dozens of times during my three years to see live music.

“Two Mabel’s concerts were particularly memorable for me.

"The first was the Psychedelic Furs — a friend and I walked onto their tour bus when the band was boarding after the show. When the doors to the bus closed, the lead singer, Richard Butler, looked at us and said, ‘Who are you?’ We said, ‘We were just at the show,’ and introduced ourselves.

"He said, ‘Do you want some pizza?’ So we ate pizza with them on their tour bus and shamed them for eating chain pizza when they could have had Papa Del’s or Garcia’s.

“The second was a Captain Rat and the Blind Rivets show. They let me on stage to sing lead on ‘Stand by Your Man.’

"Their disappointment in my vocal skills was exceeded only by the audience’s.” 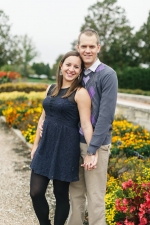 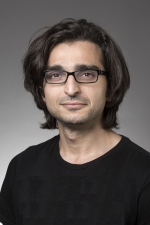