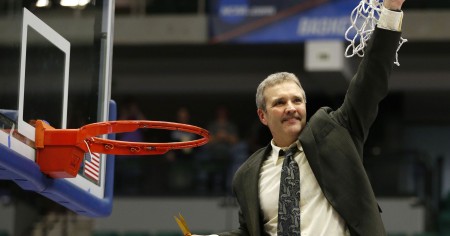 So close were Byron’s Billeter boys that Tom followed big brother Jeff to Illinois without as much as thinking about another school.

Billeter arrived at Illinois in the fall of 1979 as a pre-med major. Then he took his first Chemistry 101 test, which led him to switch — quickly — to a P.E. track.

It was, he says four decades later, the perfect fit.

“I was incredibly fortunate to work every aspect IMPE had to offer,” Billeter says. “I officiated, was a gym observer and actually became an administrator of some sort.

“My brother was the university play-by-play announcer for the football and basketball teams through WPGU. With his connections to Illinois basketball, I got to know two assistant coaches: Bob Hull and a volunteer named Dan Smith. Through these two, I was able to become the assistant varsity and head sophomore coach at University High School.

“I lost my first frosh/soph game, 83-13, to Tolono Unity and the parents were just great, saying: ‘We have never had double-figure scoring against these guys before!’

“That led to an experience I have never forgotten and has a great deal to do with my job today. Even though the frosh/soph team never won a game that year, the varsity beat DeLand-Weldon, 58-56, to end a rather long losing streak.

“Kam’s never had a happier high school coaching staff close the place down in its history of existence.” 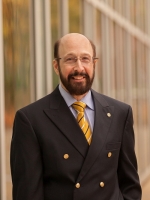 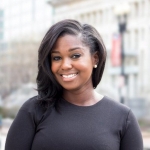