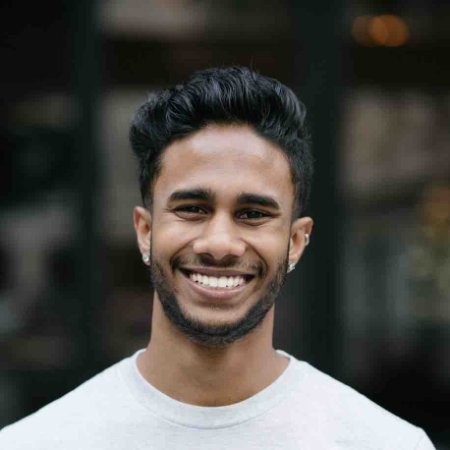 Tesla co-founder Martin Eberhard remembers the eerie quiet then enveloped the Quad on Dec. 9, 1980, as word spread that John Lennon had been shot and killed the night before in New York City.

UI Engineering Hall of Famer Dan Dobberpuhl will never forget the bus ride from Forbes Hall to Noyes Lab on Nov. 22, 1963, when passengers learned that President Kennedy had been assassinated in Dallas.

Hiremath was manning the front desk at the Market Information Lab in the College of Business building when he learned of Jobs' passing. “Even though I didn’t own a Mac or iPhone at the time — and wasn’t in computer science yet — for some reason, I had this sinking feeling that something was missing in the universe,” says Hiremath (BS ’12/computer science), the Loom founder who was named recently to Forbes’ 30 under 30 list, in the enterprise technology category.

“I had to actually walk out into the atrium and clenched my chest. To this day, I’m still astounded by my reaction to that news. I simply can’t explain it to myself in  logical terms.

“Over the course of the next year-and-a-half after that, my co-workers at the MIL listened to every story and insight I had about computers. They were extremely supportive in my growing obsession of computer systems, and I think that setting had a very large role in my journey to where I am now running a startup in the heart of San Francisco.

“I have a bunch of memories tied to various places at the U of I, but this is without a doubt the most powerful memory I have. It still shakes me up to think about it. I often think about this moment.” 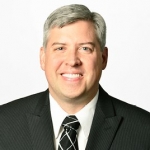 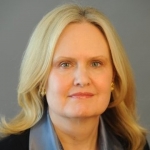 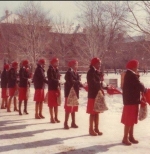