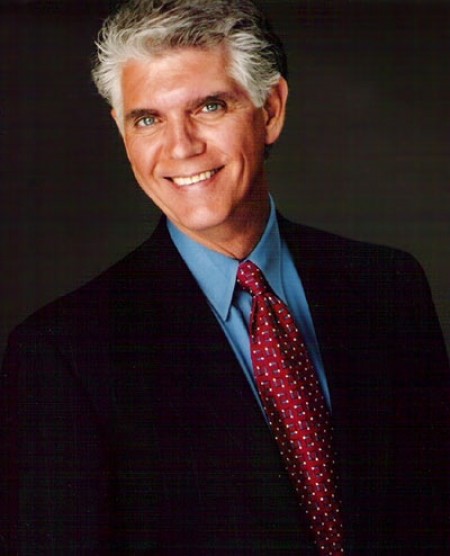 Campustown in the early ’70s was a much different place than it is today. National Guardsmen in riot gear saw to it.

The future ‘All My Children’ actor kept a safe distance from the Vietnam era protests that sprouted up throughout campus in those days — except for that one night when he dressed in disguise and moved in for a closer look.

“I was not involved in the protest, but I did want to see and try to understand what was going on at our school. The campus was under curfew, but I dressed in black and snuck down (near) the lawns in front of the Illini Union, where there were hundreds of students gathered in protest.

“I was caught up with the protesters and ran for my life like the rest. Many were hit with riot batons. It was scary and exciting at the same time.

“I think of that whenever I drive by the building — or see protesters in any country in the news.”

UI-at-150 series: Part 8
Jeff D'Alessio's Big 10: The movie they could watch over and over