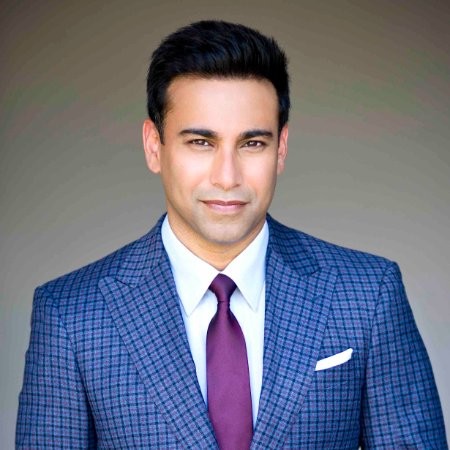 It was in the east end of the Illini Union — somewhere in between the soda and snack machines, in what surely must be the most talked-about vending rooms in all the Big Ten — that Ash-har Quraishi had a career revelation.

“I credit the Vending Room with my shifting from pre-med/bio-engineering to communications/broadcast journalism," says the Emmy-winning NBC Chicago TV reporter from the UI's Class of '97.

"For some reason, the heat was always a little high. So, falling asleep in the midst of studying organic chemistry wasn’t unusual. Of course, the unlimited supply of Doritos and Grape Fanta were probably contributing factors.

“The Vending Room was like a warm blanket — a great place to get away from your dorm and find some friends to sit down with when you needed to study but also needed to decompress. I loved that place.

"And every time I put my head down on my desk — while in the midst of a marathon news event — I’m taken back to my nights in the Vending Room.”

Quraishi joined NBC Chicago in 2016. Prior to that, he worked for Al Jazeera America (chief Midwest correspondent), WTTW Chicago (while contributing to the PBS NewsHour) and CNN (Islamabad bureau chief/correspondent based in Pakistan).