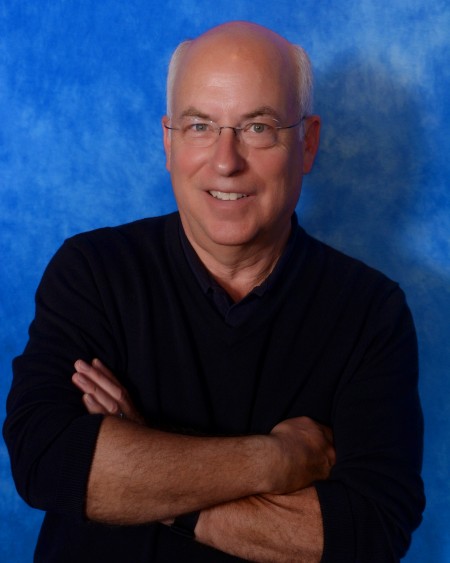 When Mike VanBlaricum's folks dropped him off at the Illinois Street Residence Hall during new student week in 1968, his dad left him with these words of wisdom:

‘Work hard, play hard and take advantage of the opportunities the university offers you.’

So that he did.

“In the spring of my freshman year, the Krannert Center for the Performing Arts opened up across the street from ISR. Talk about the university laying opportunities at my doorstep," says VanBlaricum, who went on to become the chief scientist at the Toyon Research Corp.

"I had wanted to major in music but my high school band teacher convinced me that engineering would be a better path — his polite way of saying that I wasn’t much of a musician.

“Hence, KCPA gave me the opportunity to live vicariously. The second date with my wife, Pam, was at a Dizzy Gillespie concert with the U of I Jazz Band under John Garvey — November 22, 1970 — and I proposed to her in the gardens of KCPA the following fall.

“We both lived in ISR for all four years. When we got married and finally moved out of ISR we moved into an apartment just a block away from KCPA so we could continue to go to concerts, plays and musicals for the next four years while we were both in graduate school in the College of Engineering.”